The castle and medieval town date back to the 13th century, however Morges was already inhabited during the neolithic time. Its archeological remains are inscribed on the UNESCO list.

The town of Morges is situated between Lausanne and Geneva, on the lake shore, with view on the majestic Mont Blanc. Its pedestrian zone, in the heart of the old town, hosts several markets and shops, as well as restaurants where you can taste great wines of the Morges vins denomination. The castle of Morges, located close to the Grand Rue and the port, houses the Military Museum, the Artillery Museum, the historical figurine Museum and the Gendarmerie Museum.

Every year in springtime, the Tulip Festival takes place in Morges. More than 100'000 colourful tulips compose magnificent flowerbeds and spread across the 30'000 sqm Parc de l'Indépendance. Later in May, the Floralies take place at the Château de Vuillierens, where you can admire more than 400 species of lilies. In summer, dahlias decorate the quays of Morges. Near the waterfront you can admire the ancient boat "Liberté", put back into the lake in 2002.

If you enjoy nature, the train Bière-Apples-Morges invites you to discover the beautiful countryside near Morges.

The Musée Alexis Forel is located in a magnificent 16th century mansion in Morges’s attractive pedestrian Grand-Rue. This multi-disciplinary museum includes a collection of original and eloquent works of art as well as temporary exhibitions mainly featuring illustrious Morge residents.

Built to protect the town in the Middle Ages, Morges Castle is now an important cultural and recreational attraction with four museums under its roof: the military museum, figurine museum, artillery museum and police museum.

From spring until the end of the summer, the Morges tourist train offers its passengers a leisurely trip from the shores of Lake Geneva, through the town and into wine country. Although this colourful train is a particular favourite with children, these comfortable, scenic tours are popular with everyone.

Discover inspirational exhibitions on Morges and its region in a magnificent 18th century house, in the heart of the old town of Morges. The museum presents and promotes the cultural heritage of Morges through many temporary exhibitions.

Near the castle and, most of all, Lake Geneva, the Parc de l’Indépendance in Morges is the perfect place for a peaceful stroll. In the spring, it is adorned with over 100,000 flowers for the Tulip Festival, a unique event in Switzerland.

“La Maison du dessin de Presse” which opened in 2009, is the place for exhibitions, press cartoon consulting and development in Romandy.

The Quays of Dahlia

Along Lake Geneva on the Igor-Stravinsky quay, between the Temple and the Parc de Vertou, the Dahlias promenade extends over more than one and a half kilometres. It is in this enchanting setting that about 2,250 dahlias have been planted, which compete in beauty from July to October.

Arboretum of the Vallon de l'Aubonne

On the heights of the vineyard of La Côte, between Morges and Nyon, 200 hectares of enchantment await you at the Arboretum. This landscaped park features nearly 3000 trees from temperate climates around the world. An informative and magical walk !

Between Morges and Nyon, above the vines of La Côte, you’ll find an absolute paradise for families: the Parc Pré Vert du Signal de Bougy. With free entry for all, this park offers visitors a spectacular panoramic view and a wide range of kids’ activities including Miniland, trampolining, an animal park, etc.

Vineyard walk in the Morges Region

Discover the vineyards of Morges region through a smartphone app! This fun ride takes you to the discovery of artisans and winemakers by following a trail lined with quiz questions and fascinating anecdotes.

An equestrian circus school? A theatre company? An edutainment centre for discovering the arts and nature? Shanju in Gimel is all this... it is a unique project dedicated to the artistic, physical, psychological and social development of the child. The wind in Painting We never really took solace in Lhasa's death, nor recovered from her songs. We want to come back to it, and especially to rediscover it now through this show dedicated to her by Maria de la Paz. It aims to discover quality films on the theme of the environment, sustainable development. Snowshoeing in the night

Night snowshoeing about 3 hours followed by a fondue 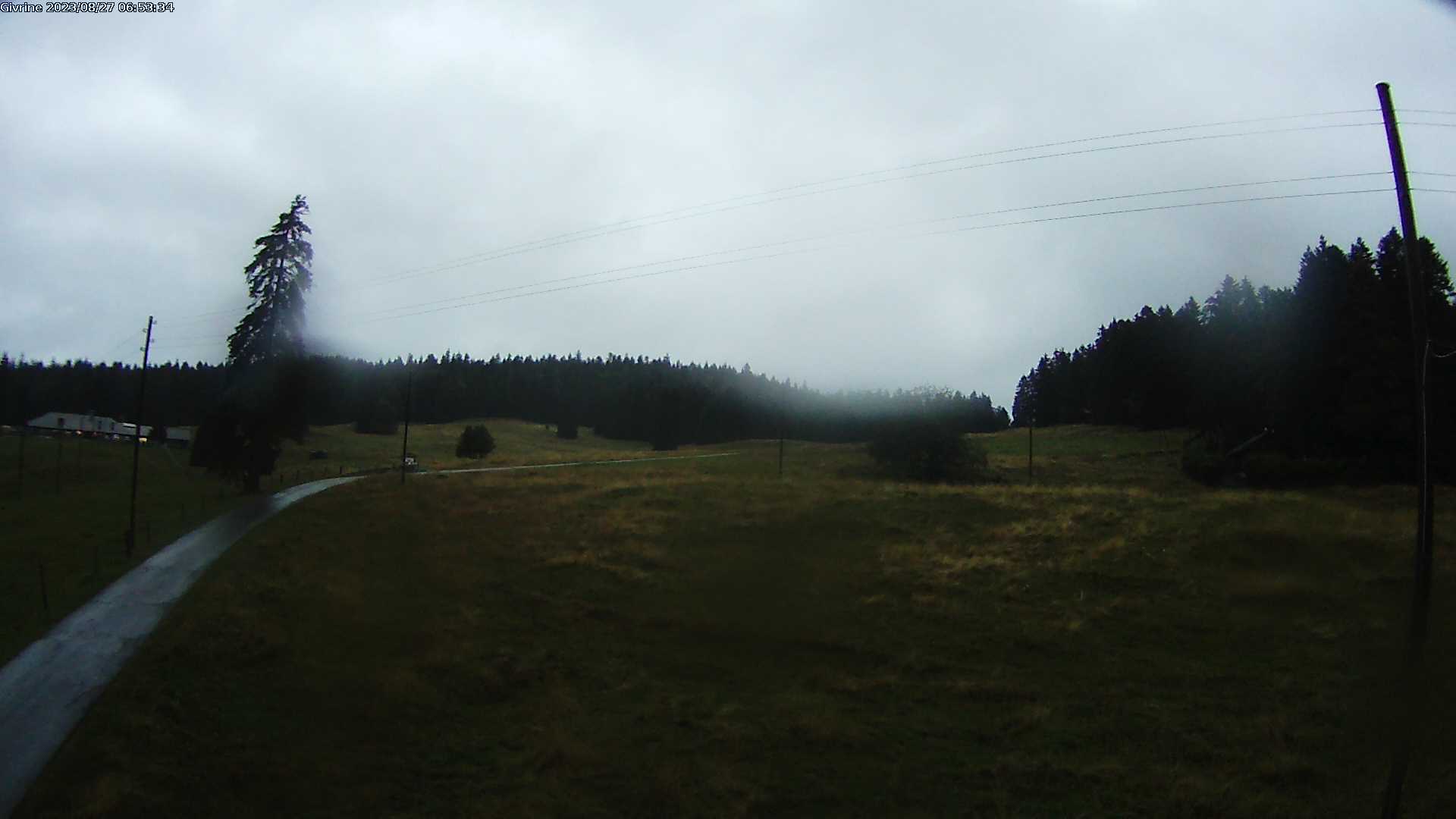